Qatar is all set to host the world cup 2022- FIFA, one of the biggest sports tournaments on the earth. 2019, 3 September, the nation celebrated the launch of the FIFA world cup Qatar official emblem that was shown at different iconic places in Qatar and around the world. With 65 matches and more than 12 stadiums planned for the tournament, there is no single thing that might stop Qatar from getting itself popular globally, sports-wise.

Most Expensive FIFA World Cup Ever

Another important fact about the upcoming FIFA world cup in Qatar is the amount the host country is spending on preparations for the upcoming tournament. As per reports, Qatar is spending more than $200 billion on infrastructure, which includes hotels, stadiums, and highway construction. It might make the Qatar FIFA world cup one of the most costly world cups in history. As for the fan’s experience, Qatar is leaving no place to make sure that the fans get a lively and memorable experience.

Ras Abu Aboud Stadium is the first fully demountable event location for the FIFA world cup in history. It might be built out of modular blocks and shipping containers that might be repurposed post-tournament into non-sport and smaller sports places. 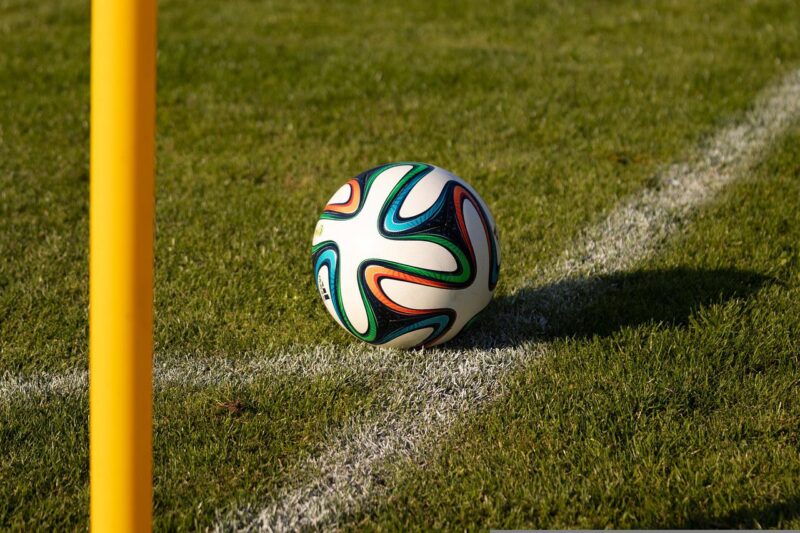 No Alcohol in Stadiums

As a Muslim country, alcohol is not permitted at stadiums in Qatar. Alcohol is not at all banned in Qatar, and it is unacceptable to drink in public. Qatar has found a solution that might work for beer-lovers to keep the people happy. There might be discounted booze available in fan zones around Qatar. For the FIFA world cup in Qatar, supporters might watch live play from the fan zones while having inexpensive drinks.

One of the fascinating things about the upcoming FIFA in Qatar 2022 is the number of guests who are expected to come to the country during the tournament. As per data, FIFA 2022 in Qatar world cup might end up receiving a record number of guests by the time the event comes to an end.

The reason is easy to know. Being one of the best nations in the Middle East, Qatar is the center of the world and has close relations with other countries. Also, a record number of guests are expected to come from across the globe once the FIFA world cup starts in 2022.

What is interesting to know is that Hamad International airport and Qatar airways have joined hands to bring in a record number of people to the nation. There might be an estimated 1300 flights coming to Qatar daily for the complete month.

Safety is not a problem in Qatar

Every time a major event kicks off in any country, the security of the traveling players and fans is one of the most important things for the host country. But, in Qatar, security is not a problem. Today, the country is famous for being one of the most secure nations across the globe. 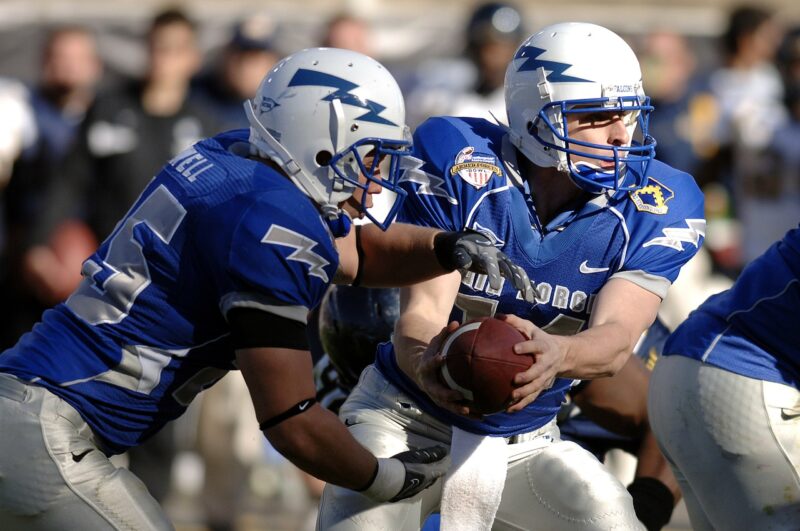 Top 6 Most Popular Sports around the World