In the awakening to reduce the carbon footprint, several nations have turned toward electric vehicle adoption. EVs are an innovation in the field of the automobile as it does not have a petrol or diesel engine; instead, it has a motor that is too electric along with rechargeable batteries that might be quickly charged using electricity. Several nations have become carbon-free, and EVs play a crucial role in attaining this.

As per the predictions and various sources, that day is not far when you will see more than 80 percent of electric vehicles on the road compared to normal cars. In India, individuals are not well familiar with and inclined towards electric car usage due to its high cost and maintenance.

One of the key factors for electric car maintenance is checking the battery often. In the rainy season, electric vehicles need extra attention as moisture in the weather might lead to corrosion of mechanical parts and might impact the life of the battery and its strength. Also, during the rainy season, it is recommended to keep the car covered when not in use to prevent any damage caused due to humid weather.

Most electric vehicles are affected due to extreme temperatures when charging the battery. Also, you should keep the battery away from exposure to extreme temperatures such as cold or hot ones. For instance, if you used to park the car outside during the summer months or winter days, it might be best to park your electric car inside the garage. Also, you should consider buying some isolation material that might keep the battery at the temperature range so you don’t have to decrease its lifetime. 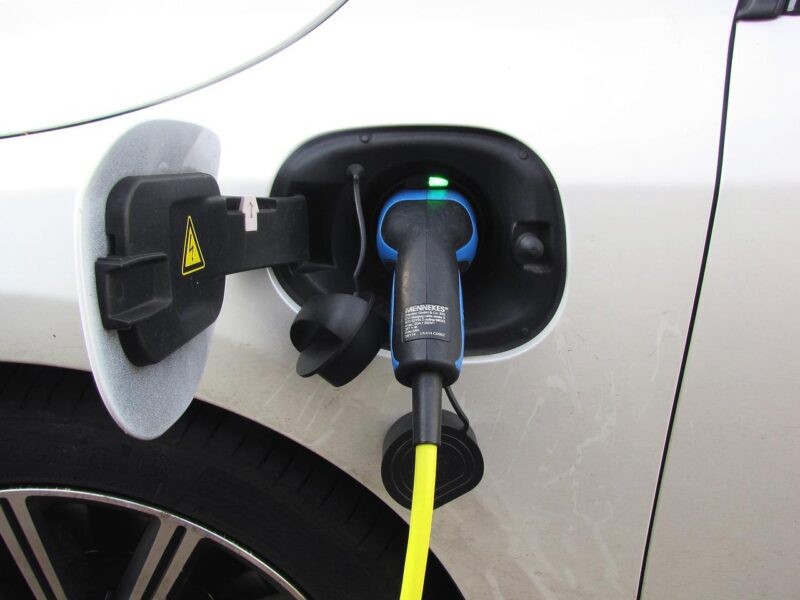 Give Priority to Brake Maintenance

Brakes are crucial when it comes to electric car service. Also, electric cars have a regenerative braking system as it aids in keeping the brake pads in the best condition for a long. In some scenarios, the car owners might have to replace them less often as someone might do in a conventional car. Also, you should not forget to service the brakes and try not to exceed the speed limit. Brakes are not slammed in electric cars, and the battery lasts for a long if you maintain the speed properly.

If you don’t wish to spend a huge amount on electric vehicle servicing, then make sure to replace the cabin air filter in 2 years or 36000 miles. It might also be done often, varying on the needs. These air filters prevent dust, pollen, dirt, and unwanted things from entering the cabin.

Electric cars don’t have fluid as gasoline cars. Also, you might have to maintain these fluids at best to maintain your car. For instance, while there is not as much coolant in electric vehicles as in gasoline cars, the thermal management system needs a specific amount of coolant to work efficiently and prevent the car from overheating. 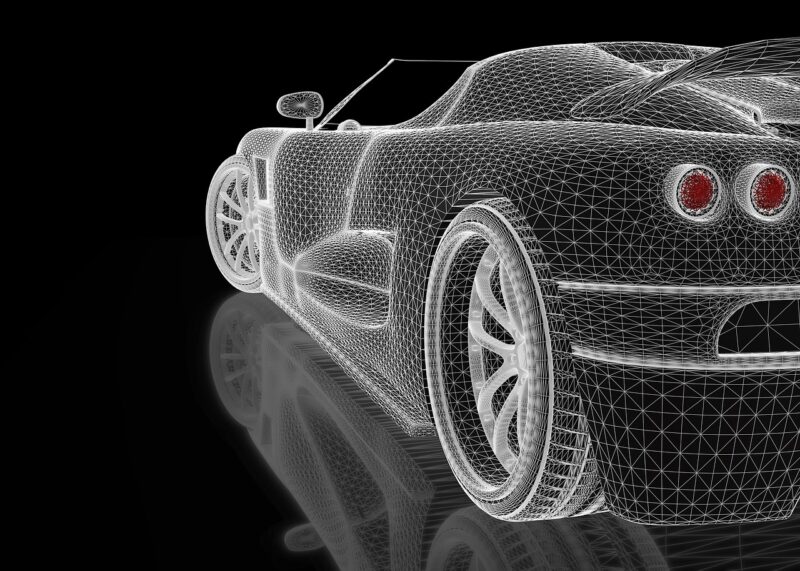 Why Buying an Electric Vehicle is a Smart Choice?